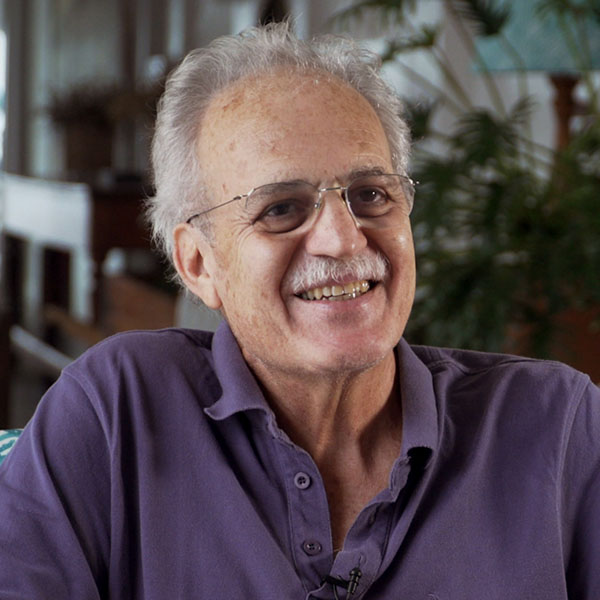 Carlos Nobre is an Earth System scientist from Brazil. He graduated in Electronics Engineering from the Aeronautics Institute of Technology (ITA), Brazil, in 1974 and obtained a PhD in Meteorology from the Massachusetts Institute of Technology (MIT), USA, in 1983. Presently, he is a Senior Researcher with University of São Paulo’s Institute for Advanced Studies, chair of the Brazilian Panel on Climate Change, and International Secretary of the American Geophysical Union (AGU). He is a former Science Director of the Research Project “National Institute of S&T for Climate Chante”. He is the creator of Brazil’s National Center for Monitoring and Alerts of Natural Disasters and of INPE’s Center for Earth System Science and was Director of INPE’s Center for Weather Forecasting and Climate Studies (CPTEC). Nobre’s work mostly focused on the Amazon and its impacts on the Earth system. He chaired the Large-Scale Biosphere-Atmosphere Experiment in Amazonia (LBA), an international experiment to create new knowledge on the natural functioning of Amazonia, the impact of land use and climate changes on these functions. He has been also a member of the Intergovernmental Panel on Climate Change (IPCC). He was National Secretary for R&D Policies at the Ministry of Science, Technology & Innovation of Brazil and President of Brazil’s Agency for Post-Graduate Education (CAPES). He was a member of UN Secretary-General Scientific Advisory Board for Global Sustainability. He is a foreign member of the US National Academy of Sciences, and member of the Brazilian Academy of Sciences and World Academy of Sciences.