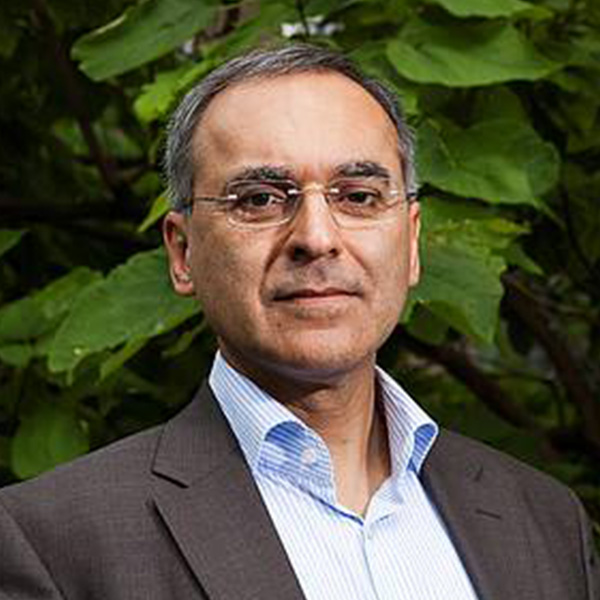 Pavan Sukhdev is a scientist by education, an international banker by training, and an environmental economist by passion. His interest and many years of work in sustainability and the invisible economics of nature led to his appointment to head the United Nations’ “Green Economy Initiative” and to lead the G8+5 study TEEB (The Economics of Ecosystems and Biodiversity). In his book ‘Corporation 2020’, which he wrote while he was the McCluskey Fellow at Yale University, he envisioned tomorrow’s corporation as a producer of not just profits for shareholders, but value for all stakeholders, a creator of positive as against negative externalities. As founder and CEO of his sustainability consulting firm, GIST Advisory, Pavan works with C-suite executives and senior government officials on transition techniques, with a particular emphasis on metrics, as we cannot manage what we do not measure.
Pavan spends considerable time on his role as Goodwill Ambassador for UN Environment, promoting TEEB implementation and Green Economy transitions around the world. He has served on the boards of Conservation International (CI), the Global Reporting Initiative (GRI), the Stockholm Resilience Centre (SRC) and on the TEEB Advisory Board.