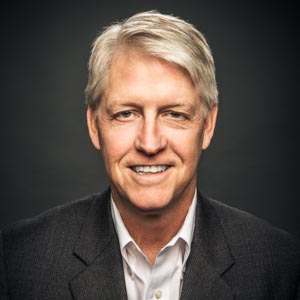 William Bumpers practiced as an environmental lawyer in the Washington, D.C., for 34 years, retiring recently from Baker Botts LLP, where he headed the firm’s global Climate Change Practice. Mr. Bumpers has been involved with climate change issues for over thirty years and has been a frequent speaker regarding national and international climate policy. He was part of the team that undertook the feasibility study for the Prototype Carbon Fund established by The World Bank Group. He advised multiple companies regarding emissions trading under the Kyoto Protocol and related national action plans. He has been involved in GHG-related projects and transactions under the Clean Development Mechanism (CDM) in Malaysia, China, Liberia, Brazil and Equatorial Guinea. Mr. Bumpers has helped multiple companies in developing responsible climate and energy policies, including the development and use of GHG offsets through forestry practices, renewable energy projects and destruction of CFCs. He represented companies involved in the capture and storage of GHG emissions, helped structure some of the first contracts regarding use of anthropogenic CO2 for oil production. Mr. Bumpers currently serves as Chairman of the Board for Winrock International Institute for Agricultural Development, is on the Advisory Board of the American Carbon Registry and is a Board member of Neighborhood Sun, a Maryland community solar company.