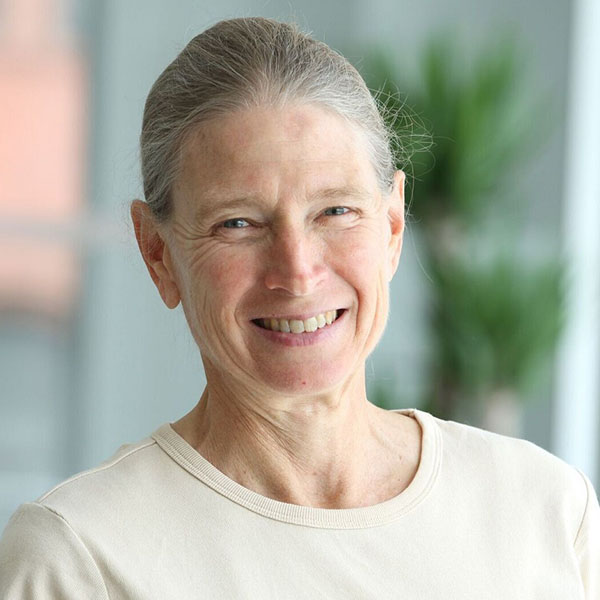 Frances Seymour is a Distinguished Senior Fellow at the World Resources Institute (WRI). She conducts research and writing on forest and governance issues and advises major initiatives – including Global Forest Watch, the Global Restoration Initiative, the Forest Legality Initiative and the New Climate Economy. Seymour joined WRI from the Center for Global Development, where she was a Senior Fellow who lead policy research on tropical forests and climate change. In December 2016, CGD published her book, Why Forests? Why Now? The Science, Economics, and Politics of Tropical Forests and Climate Change (co-authored by Jonah Busch), to promote the importance of forests to climate and development objectives, and the potential of results-based finance. Ms. Seymour also served as Senior Adviser to the David and Lucile Packard Foundation, with a focus on halting deforestation and peatland conversion due to expansion of oil palm cultivation in Indonesia. From 2006 to 2012, Ms. Seymour served as Director General of the Center for International Forestry Research (CIFOR), an international organization headquartered in Indonesia, and was awarded France’s Order of Agricultural Merit for her service there. Previously, she was the founding director of the Institutions and Governance Program at World Resources Institute and served as Director of Development Assistance Policy at World Wildlife Fund. Early in her career, she spent five years as a Program Officer with the Ford Foundation in Indonesia. She holds an MPA in Development Studies from Princeton University, and a BS in Zoology from the University of North Carolina at Chapel Hill.